There are considerable, even astonishing, differences between the old and new versions of Department of Defense (DoD) cyber strategies. There is a four-year period between the two strategies and the new version explicitly states that the United States may take offensive actions against its persistent adversaries in cyber space. In this article, the major changes in the new strategy are shared with the reader. Secondly, cyber-attacks against the assets of the US in a four-year period have been summarized. Probably, these persistent attacks may be the primary reason for the offensive nature of the new strategy. This article also shares the essentials of a military cyber security strategy, which are in parallel with the evolution of the DoD cyber strategy.

Most of the readers probably know that DoD has prepared two cyber strategies until now. The first strategy was published in July 2011. The title of the strategy is “Department of Defense Strategy for Operating in Cyberspace” [1]. The updated strategy is dated April 2015. Its title is more generic compared to the old one: “The DoD Cyber Strategy” [2]. 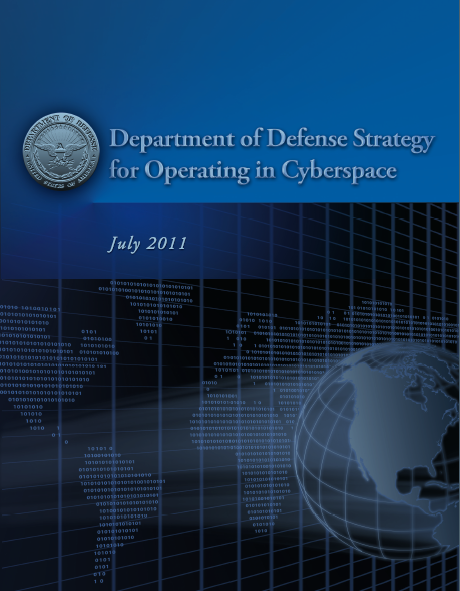 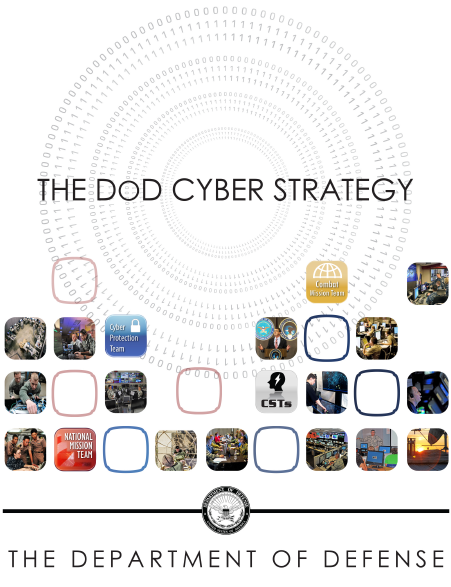 Once read quickly, it can be easily realized that the first one is more moderate, implicit, indirect compared to the new strategy. As a quick and striking example, the phrase “cyber operation” was not used in the old strategy. However, it is used 31 times in the updated strategy. In the updated strategy, three primary cyber missions are declared:

It is clear that third mission is a completely offensive theme. Additionally, when one reads the explanation of the second mission, it is apparent that it is semi-offensive in nature. As a result, two of the three missions of the updated strategy include offensive measures.

These are 6 concepts where the new strategy document exhibits its differences compared to the first iteration of the strategy:

Quick explanations of the other five concepts are as follows:

There is a Non-Profit Organization called “Center for Strategic & International Studies”. In the website of this organization, there is a report titled “Significant Cyber Incidents Since 2006” [3]. 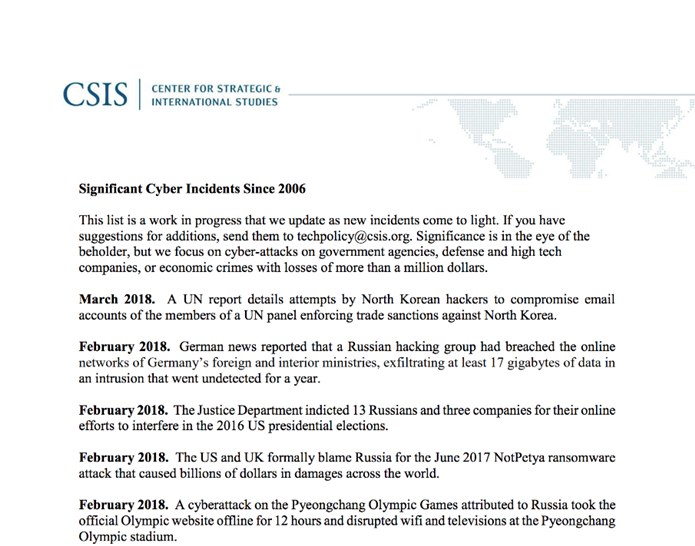 In this regularly updated report, there are 94 security incidents and breaches between July 2011 and April 2015. Most of these attacks were against the US assets including critical sectors, research organizations, federal organizations, and the private sector. 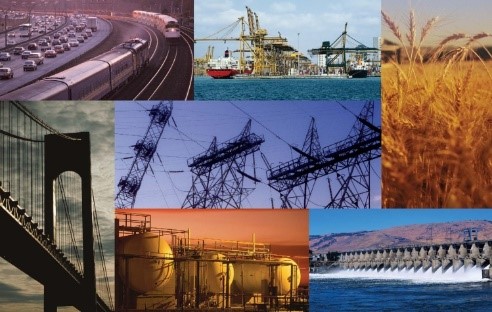 If we are talking about persistent cyber-attacks against the US networks, Mandiant’s February 2013 APT1 report is worth mentioning [4]. This is because it attributes the attacks to China with the subtitle “Exposing One of China’s Cyber Espionage Units”. Any and every line of this report is very striking. It contains solid proofs of cyber-attacks against the US assets originating from China. It traces back to the one of the most effective hacker groups of China. The report is not only composed of digital evidence but also physical findings like the photographs of a building and maps. 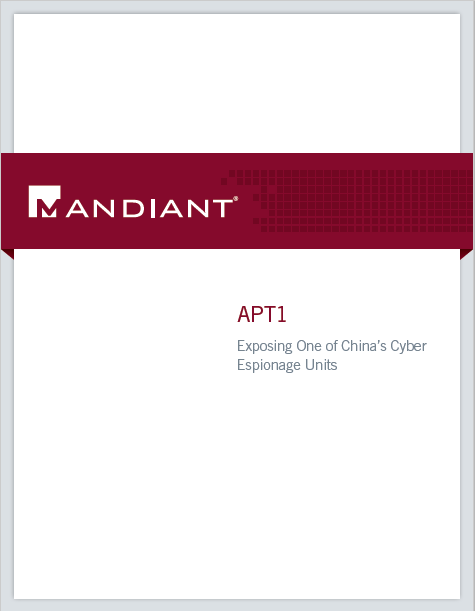 It is important to state that this report can be regarded as a means of deterrence as well. The US says that “I have the technology and expertise of tracing back and spotting you physically”.

After the literature, including but not limited to the NATO CCD COE (Cooperative Cyber Defence Centre of Excellence) and governmental documents of the US, have been review comprehensively, five essential elements for cyber military strategies are extracted [5, 6, 7, 8, 9]:

We can assume that cyber risk will increase every passing day. By taking this reality into account, if a country has very valuable and sensitive assets like intellectual property, critical infrastructures, and confidential information, that country has to consider increasing its offensive capabilities seriously. Therefore, current and future cyber military strategies have to give pride of place to offensive actions. This is both because of deterrence purposes and in order to make necessary preparations for hard times. This reality is reflected in the updates to the new DoD strategy.

Cyber military strategies have to give sufficient importance to the intelligence activities. It is very important because they support operations and provide input to the situational awareness mechanisms of a country. Intelligence also provides insights to perform attribution, which is also a notable difference of the updated strategy of the DoD.

Collaborating, cooperating, and partnering with the other countries even with the conflicting states is essential. As an example, in June 2013, the US and Russia signed a bilateral agreement that establishes a hotline and some confidence building measures on cyber issues [10]. The new version of the DoD Cyber Strategy also gives importance to this aspect by mentioning building dialogues with China and Russia.

Countries have to pay attention to cross-border legal actions against adversaries. This is important for deterrence. The US is already making international indictments. For example, in May 2014, the US indicted five Chinese military officers on charges of computer hacking and economic espionage against six targets in the United States’ nuclear power, metals, and solar power industries. China has denied the charges. According to the US Attorney General at the time “This was the first ever charges against a state actor for this type of hacking” [11].

[1] Department of Defense Strategy for Operating in Cyberspace: https://csrc.nist.gov/CSRC/media/Projects/ISPAB/documents/DOD-Strategy-for-Operating-in-Cyberspace.pdf