Our Priority Is to Present Donald Trump with a Romanian Project

The best answer to the question of how the complex relationship between Romania and the US will evolve during the term of the new President will be given either during the highly desirable state visit of the President of Romania to Washington DC, or during President Trump's possible visit to Bucharest.

In order for the state visit of the Romanian president to become a realistic point on the Presidency’s Agenda at Cotroceni Palace, the Romanian diplomacy, starting from the current Foreign Minister and ending with the Romanian Ambassador to the US, should initiate a series of contacts overseas. They would impart the understanding, first to the State Department and then to the White House, that such contacts will have a significant echo on the Eastern border of NATO, where the Russian imperial pressure is constant and the Euro-Atlantic community is on the verge of implosion.

Romania has the strongest army in an area where the history and sensibilities of neighboring nations are ably exploited by Moscow to lessen the influence of NATO in the Balkans.

President Donald Trump has repeatedly argued and exemplified his focus on dialogue with regional leaders to improve decision making and pursue mutually beneficial partnerships. This matters to the organization of the state visit of the Romanian President in US, because only Poland in the North, and Romania in the South, of Eastern Europe, have relevant armed forces to maintain a strong defensive line between NATO and Russia and its satellites.
The core problem in organizing the visit of the Romanian President overseas is not the matter of timing, but of content – what concrete project could he present to his American counterpart? These proposals would, by necessity, be required to show the existence of a strategic vision for the challenges of these times and for meeting the decision of the NATO Summit in Warsaw to extend the geopolitical stability to the East of the Eastern frontier of NATO.

Such a project, which could elicit real interest on the part of President Donald Trump and provide measurable criteria for success, can only be one aimed at the national reunification of Romania with the Republic of Moldova, which would allow for NATO frontier defense on the Dniester. This is valuable not just for the reunited Romanians after decades of Soviet imposed separation, but also by moving and strengthening the NATO border where the island of the great Romanian Latinity ends and the space of Eastern Slavs begins, on a redoubtable geographic frontier and beyond the mouths of the Danube.
If the Romanian President were to advance such an initiative, it is unlikely that the political parties represented in the Parliament in Bucharest would refuse to support such a project needed both in terms of consolidation of the Romanian nation, consolidation of regional security which was undermined by the continued economic, administrative and security hardships of the Republic of Moldova, and from the point of view of a contribution to the 2018 centennial celebration of the Great Union of December 1st, 1918. 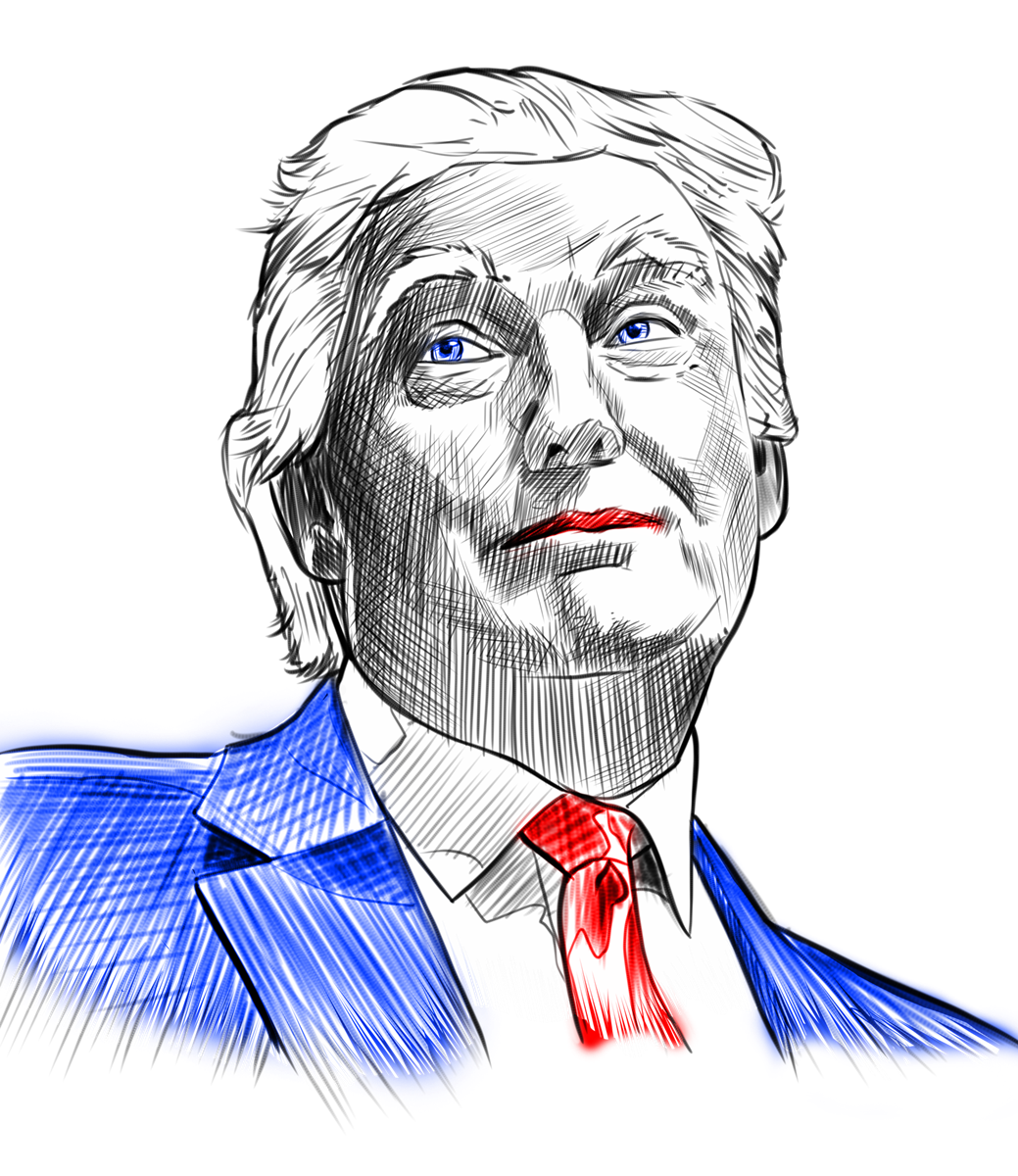 On the other hand, to convince the Americans diplomatic interlocutors of the usefulness of a visit by President Donald Trump in Bucharest depends on the detailed and pragmatic portrayal of the economic opportunities that our country can offer to American investors, county by county, among other forms of deepening the American economic interest in Romania. We must also emphasize the role of our state as a security provider and anchor of stability within the region. Romania has the strongest army in an area where the history and sensibilities of neighboring nations are ably exploited by Moscow to lessen the influence of NATO in the Balkans.

Fortunately for Romania, the current Secretary of Defense, Gen. (ret.) James Norman “Jim” Mattis, is well acquainted with the contributions of Romanian expeditionary forces in various theaters of war, including the detail that 40,000 Romanian soldiers now have a very good experience with specific missions in conflict areas such as the former Yugoslavia, Afghanistan and Iraq.

The dispatching of the first Romanian battalion to Afghanistan was the keystone of Romania’s accession to NATO. In the same vein, the proposal – which could be made by the President of Romania to his counterpart from the US – to transform the Multinational Division of South-East, headquartered in Bucharest, into the Multinational Corps of Southeast with a strong American component, would be the most convincing NATO deterrent against aggression, as well as a recovery of strategic initiative.

The historic changes one can anticipate from the installation of President Donald Trump at the White House and his mission to reform NATO should be seen by Romanian political leaders as an opportunity, both for pragmatic reasons, as well as their moral duty to pursue the national interest of our country and “make Romania great” as well.