In the last decades, the economic discipline in its hypostasis of Economics (i.e. positive economic theory) was, and also currently is, subject to radical and massive criticism not only from the non-economists (including physicists!), but also from notorious economists, including Nobel Prize winners. The perspectives of such criticisms are very different, starting from the conceptual bases, focusing on the methodological framework, and ending with the predictive potential. Of course, although the initial criticisms were focused on the mechanical ways of economic thinking (by taking over the Newtonian paradigm in physics), other points came to the forefront in recent years: the required interdisciplinary character of Economics, the issue of truth in the economic field (in a wider sense: in the social field), the required evolutionary nature of Economics, because of the evolutionary nature of the society, and even the requirement of a new formalism in Economics based on something other than differential equations (which do not indicate the dynamics – i.e., the causality – in the economic process) and so on.

What do we want?

Under this heading, all such issues, questions, and problems will be identified, classified, and examined in order to find their justification, their rationality, and their potential to improve or, most radically, to lead us towards rebuilding economic theory. At the same time, some criticisms will be added to those already accumulated, in order to establish whether some could contribute to the basis of a conceptual and methodological reconstruction of Economics. This is the reason for which the article is titled “Rebuilding Economics”.

Such a mission implies, of course, many strong difficulties. Probably, some crucial issues at the forefront of the philosophy of Economics (in a wider sense: of the philosophy of social disciplines) will not be resolved: the nature of causality in the contingent field of the economic (or social) world, the nature of the testability in the economic (or social) world, including an examination of Popper’s falsifiability, the relations of subject to object and principal to agent, the return to a Moral Economics (which could be named, without any confusion, Moral Economics instead of Economics), etc.

Fatally, the list of issues could be incomplete or, in some examples, trivial. In any case, we assess that such a topic could incite the specialists in the philosophy of economic discipline, and not only, to examine or re-examine the ways in which our discipline could be more appropriate to achieve its mission in understanding, modelling, predicting, and interpreting the economic phenomena and processes also as they take place in the real world or, why not, to improve ourselves from the moral point of view.

Briefly, our main aims in proposing and managing this topic can be systematized as follows:

Of course, following the above-mentioned subjects or the suggestions coming from readers of the publication, other subjects or themes could be approached and debated on the margin of economic theory reconstruction.

Essentially, our topic aims to intellectually incite all specialists, decision makers, or simply persons interested in the economic and social field to re-reflect on the grounds of the economic theory or discipline. It is possible the economic theory will not be a scientific one (it could be, for example, simple hermeneutics in the worst case, or praxeology, in the best one). Even in the case in which the economic discipline cannot be supported as being a science, it is still worth it to discuss on that, since the society is deeply and by necessity attached to the economic phenomena.

The topic is not quite an academic one. The opinions will be delivered, justified, and “demonstrated” in a completely rigorous way, one that would include, for example, mathematical tools. They aspire rather to ponder some fundamental unsolved questions and problems in which the development of the economic thinking has run aground. Some questions or problems come from the historical path followed by economic theory, others were conserved by the Nobel Prizes awarded not really for Economics, but for Mathematics applied to economic phenomena. 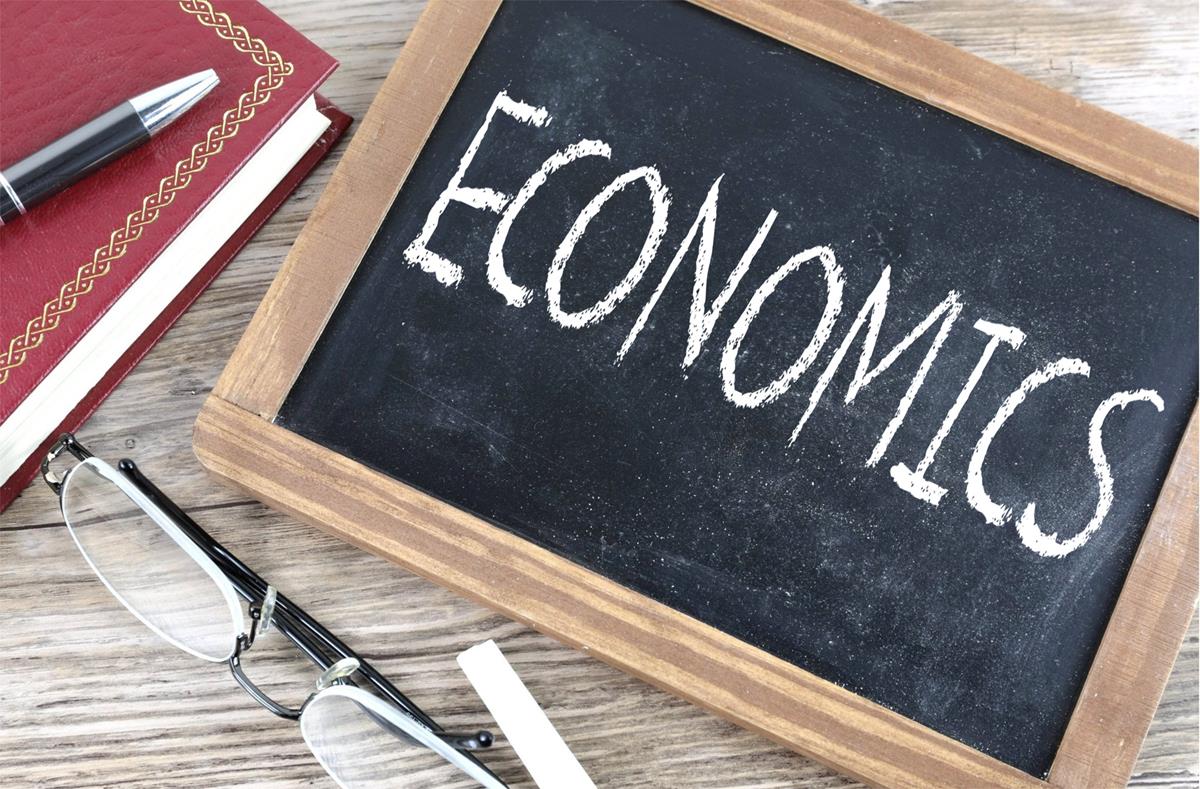 How will we proceed?

The way to discuss the issues proposed under the heading of Rebuilding Economics will not be under an academic umbrella, but rather under a colloquial one, that is within the so-called pop-economics language and treatment. Of course, we will try to maintain the required and necessary coherence and consistence of arguments and the construction of general ideas, but we do not appeal to the state of the art, or some quantitative models. However, a minimum introduction to other opinions, theories, or other position statements in different questions will often be included. In this context, it is well-known that there are many (and, of course, different) positions regarding the ways in which the economic discipline could be improved to better answer the questions posed by current concerns. Some of them attempt to adjust the current neoclassical model of Economics including the famous DSGE model (see, for example, the very recent, that is, 2018, contributions in the Oxford Review of Economic Policy, volume 34, numbers 1-2, 2018), others indicate a more radical way (the so-called Heterodox Economics), and others require (as we do) a completely new approach to the economic process, including a new formalism aimed to model the economic event, phenomenon or process. Even if we will not present a rigorous accounting of such attempts to rebuild Economics, the most visible or prominent of them will be invoked and critically examined to the best extent afforded by our limited analytical power.

Firstly, the most important hobbyhorse will be, of course, the imperialism of the Newtonian physics, including the import of the differential equations and of the mathematical accoutrements from which the human is totally cast off. So, a critical analysis will be delivered regarding the epistemological, and methodological consequences of such an imperialism (of course, a mirrored imperialism, this time of the neoclassical Economics on other social disciplines is of great interest, and, in the limits of the editorial space, we will try to treat also from this side) which, unfortunately, was generously rewarded by the Swedish Central Bank with the “fake” Nobel Prize (there may still be a change fomenting in how the Nobel Prize for Economics is awarded). We will show, in fact, the total inappropriateness of the mechanical formalism of the economic process, because the economic process (or event, or phenomenon) is something which does not appear or disappear, like in the natural world, but is produced, in the proper sense of the word, by the human being (either as individual, or as social group). So, the absence of the humans in the neoclassical model of Economics is not only a methodological mistake, but, more than that, it is a philosophical mistake.

Secondly, which is a major consequence of the first criterion mentioned above, the nature of the discipline of Economics will be taken into consideration. The Economics cannot be a natural discipline, that is, a discipline having nature as its object, but a discipline which concerns the relationships between nature and humans and, consequently, the relationships between humans regarding the economic process. In such a context, even the scientific nature of Economics will be put under a microscope, in order to establish if Economics is: a) a science; b) hermeneutics; c) a praxeology (in the sense of Austrian School). Of course, it will be discussed under the condition of empirical testability in the Popperian sense, but also under other presuppositions (Lakatos, Feyerabend etc.).

Thirdly, the positive vs. normative state of Economics will be approached. Currently, Economics is understood as a positive discipline, but is it a correct qualification? Since Economics does not concern nature, where it is important to establish how it is, but, on the contrary, it concerns the relationship between nature and humans, and, consequently, among humans, where it is important how it must be, why should Economics be a positive discipline? Really, the denomination Political Economy (which lead us to the presence of purposes, that is, of policies, not absolutely to politics) is, in itself, an appropriate denomination. The values (i.e. axiological matrices), even the ideologies, perform a very important and relevant role in the economic process, in all epochs, and places. In this context, the normative state of Economics will be revisited and some conclusions will be delivered on the matter.

Start of a series

Structurally, every monthly piece under this heading will contain:

Based on the above-mentioned structure of the monthly pieces, it is expected that other analysists in the Economics field will intervene to comment, adding, changing, or rejecting the opinions presented by the author. In such a way, the publication The Market for Ideas could open and maintain, in the long term, a permanent, exciting, and valuable dialogue on the necessary and timely efforts to re-examine and re-construct the economic discipline as social discipline, from the current natural one, with the advantages and disadvantages implied.

The first proper piece of our intellectual adventure will appear in the next issue and will be focused on the issue of Economics’ Structural Incompleteness.