State Role vs. State Size Economy Near Us (XVI)

The role of the state in modern society

In modern society, the state remains the central element of political power and an essential factor in the sustainable development of a country. Together with its institutions, the state responds to emerging changes in society by multiplying its functions to ensure economic growth and to address a large part of the social needs it feels the need to manage.

Its internal actions aim at ensuring and maintaining an essential balance within society in terms of social cohesion, control and limitation of inequalities generated by economic polarization of incomes, the organization of economic activity in the public sector and the private domain of the state, training and education, health and the adoption, application and supervision of the legislation in the society etc. The state's actions also aim towards developing relations with the other states and engaging in and with the activities of international organizations both for solving national problems and for solving general problems, actions that lead to the successful integration of each state into the world economy.

Modern society, however, faces quite a few challenges. The first of these refers to periods of low and erratic economic growth that have limited the potential resources available to the state and questioned the role of the state in managing risk. The second challenge relates to the model underlying social change (here we refer to medium and long-term development of intergenerational state functions in the fields of education and health) that are closely linked to the funding and development of public policies. The third challenge is a way forward for a European social model applicable to the European Union Member States, whereby social investment can ensure the functioning of social justice with its two categories, commutative justice based on the principle of contributivity and distributive justice based on the principle of solidarity.

The relationship between state efficacy and state size

Regarding the relationships between the state's efficacy and the state dimension, we can say that there is a minimum of public resources (human, institutional and financial) that can ensure the desirable or at least acceptable level of performance in the three functions listed above. This minimum level can be determined by quantitative optimization means. A low level of resources compared to the optimal one leads to state failure (degradation, deformation or blocking the exercise of its functions) and obviously, this is a negative. An above-optimal resource level also leads to compromising the quality of state functions. The cause of these situations is not technical, but cultural. 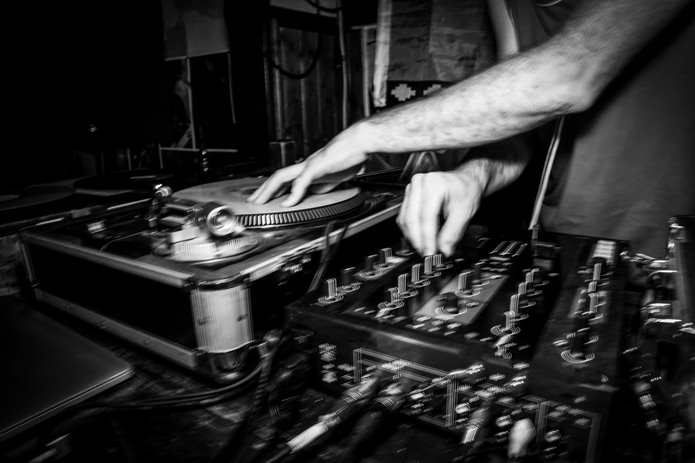 Regarding the dimension of the state, we can say the followings: the higher it is, the more the internal institutional logic stimulates the growth of this size (the principle "bureaucracy attracts bureaucracy"). So, the hub effect of the size of the state is important – the greater the dimension of the state, the more effective the control of bureaucracy is, which is the main cause of corruption. For example, the bigger the government, the "more interesting" the public servants become as voters for government power. As a result, government power will strive to "capture" the mass of voters in the public sector by raising wages beyond the level of marginal labor productivity. Then, this situation will generate a hub effect (i.e. positive feedback), "consolidating" both the size of the state and its propensity for growing that size.

The “obese” state concept describes both a size above the state's optimal level and, above all, the "sustainability" of this "obesity". Thus, the state supports a large number of public servants, a sophisticated bureaucratic apparatus, manifesting its authority towards the citizens by collecting taxes and fees, less by providing employment opportunities on the labor market where we witness the polarization of jobs as a result of technological change.

In the author's view, the harmonization between the role of the state (the fulfilment of the three minimum functions) and its size (the level of resources allocated to the public sector) can be done only from an empirical perspective and not from a theoretical one. In other words, the procedure for achieving such harmonization involves the rule of "trial and error", which can be described succinctly as follows: a given causal report once started, on the one hand, observations are made on the degree of efficacy of the state's functions (asset management, public goods, social justice, defense of territorial, national, food and energy security) and, on the other hand, we record the existence and intensity of the hub effect in the functioning of the state relative to its size.

The above observations are related to the degree of technological endowment (primarily IT) of the functioning of state institutions. Through fine tuning operations, the size of the state is quantitatively and structurally varied so that the technical efficacy of its functions is maximized.

The size of the state vs. the mission of the state (i.e., the fulfilment of the three minimal functions) is not a theoretical question in the author's opinion and, moreover, it is not an ideological question (political philosophy or philosophy of the state), but rather an empirical, socially and historically contextualized one.

We also believe that modern society should reformulate the terms of the "social contract" by paying due attention to the fact that the state is at the service of the citizen and by establishing the "rule of law" to ensure the fulfilment of its three minimal functions.

The theoretical or political philosophy in this issue is preserved only at the level of establishing the minimum state function.

So, from the perspective of its size, the state is a permanent construction and deconstruction validated or invalidated exclusively by social factuals.