Sustainable development has been making the rounds since 1987 as a buzzword to be employed in the rarefied heights of policy discourse on economics, industrialization and much more. Unlike other fashionable concepts, it at least aspires to validity by positing as its main goal the minimization of the cost to the future incurred by advancement in the present. This has many applications, some not utterable anymore in polite society. They include finance, economics, environmentalism (local and global), resource use and many more. The classic example is a society in the present borrowing for wasteful consumption or malinvestment and transferring the burden of its current policies to future generations of taxpayers, including those yet unborn, thereby constraining their own ability to save money and to borrow for projects or for crisis periods. Another example is the exhaustion of common resources under the “tragedy of the commons”, where everybody is incentivized to abuse an asset held in common as gains are privatized, while losses are socialized, leading to an unsustainable pattern and ending in pollution, resource exhaustion and even extinction. The ethics of this can much debated, but the implications are there for all to see. We can apply it to social capital, especially in the age of “fake news” and the atomization of the individual. We can apply it to human capital, in an age where the best educated have the lowest fertility. With the UN, we have received the Sustainable Development Goals, which were recently announced to have missed their targets to 2020 by a mile. The figure below, from the UN website, shows how influential the concept can be, as well as how vague and ideologically loaded. 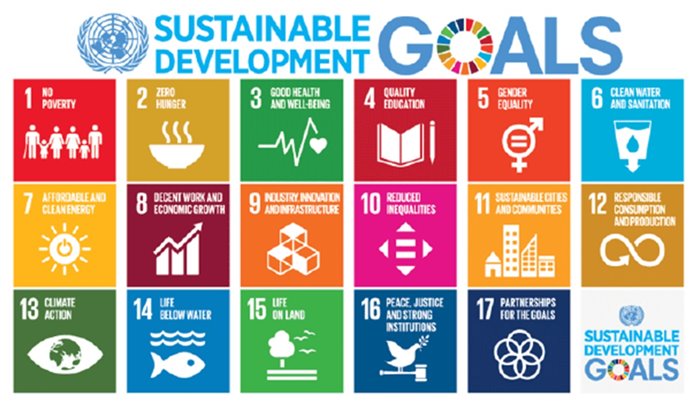 A new book aims to provide a refreshing take on sustainable development and to inject more substance into the debate on what it means and how it can be achieved. The following are some excerpts from “The Sustainable Development Theory: A Critical Approach, Volume 1 – The Discourse of the Founders”. The first volume develops the ideational dowry of sustainable development bequeathed to it by its founders, while the next volume shall see whether the concept can be saved from its current use as fruitless policy-speak and employed to develop new approaches with real world impact.

p.206: As we have shown in our Prolegomenon, we went back to the origins to track healthy roots that might really benefit sustainability. A version of sustainability as we perceive it. We find it in the message transmitted by the Brundtland Report, a message whose keyword is “ability”. As we are writing these very lines, sustainable development with its architecture sketched by the said Report is already being seriously contested. Through “degrowth”, a post-durability is to be achieved. We think that “ability” is also the critical piece of the craft of dynamically producing wealth, as perceived by the great founders, and adopted by the Brundtland Report. Filled with such conviction we have devised the structure of this book, concerned to emphasize at every level of analysis the specific response of this “ability”: when we talk about the division of labour, cooperation and harmony; when we look for the power of natural prices and interests to support self-development; when we try to spot points of inflection between the bank rate and the natural rate of interest, or the line that, once crossed, provides inflammatory potential to a hierarchy of incomes, etc.

209: Regardless of how we have studied them, separately or jointly, we found the founders to be full of insights and forever generous reasons for reflection. Never will the theory on sustainable development break away from them without starting to aberrate.

Behold some of our thoughts.

It is hard to claim on any reasonable grounds that the development model inspired by the discourse of the founders has any counterpart that may confine it to the pages of history. With imperfections and limits, admitted by the very people who sketched it, the model that followed the line of thought that considered free market, private property, competition, the profit motive, and freedom as axioms of economic and social dynamics, has proved robust, resilient, adaptable, and a harbinger of prosperity.

211-212: • It is rather the dynamic than the stationary characteristic that is the heavy piece of the artillery used by the founders to search for the path towards development. Both during their time and ours, what consolidates the image of a country is its dynamic, not its stationariness and even less so degrowth.

The dynamic described by the founders receives the attributes of resilience and self-development by not dissociating demand from supply.

213-214: The social issue has been a sensitive one, since the days of the classical founders and the neoclassicists until today. The theory of sustainable development does not avoid it and neither did the scholars that first tackled the issue. In the ensemble of topics that populate this domain, that of equality (inequality) in liberty comes first.

215: • The population, a major concern, has remained an object of reflection, even in its rough Malthusian version. In the formulas of the intra- and intergenerational relations, the theory of sustainable development has also produced judgements in these fields.

The classicists’ solution was education and state regulation. Education still is the key.

219-220: • Nothing seems at the same time as close to the underpinnings of sustainability and as eluded by the current theories on this matter than the issue of the formation and significance of natural prices of goods and money. What are we talking about? We have in mind the two global crises that have offered the opportunity to ascertain that the great economies of the world were full of bubbles waiting to burst. Deceptions perpetrated using nothing more than money created out of thin air had come to maturity. The academia and the ideological gurus pointed fingers in all directions. Few of them actually pointed to the cause of causes. Which “crisis-driven” discourses in the time between 2008 and 2012 invoked such names as Turgot, Cantillon, Böhm-Bawerk or Wicksell?! Have they established that the occasion calls for a hard sanctioning of serious deviations from the normal formation of the prices of goods and, especially, money? Did Alan Greenspan leave the FED upon ascertaining that the lending rate of interest had dangerously departed from the natural rate of interest?! No! They only invoked human passions and the fundamentalism of the market. The only notable exception is the well-grounded allegation of having cancelled the provisions of the Glass-Steagall Act. For the rest of it, the already fainted discourse prepares the ground and the context to accept the “rationality” of a new crisis. And the world expects to be “surprised” again.

More about this book. 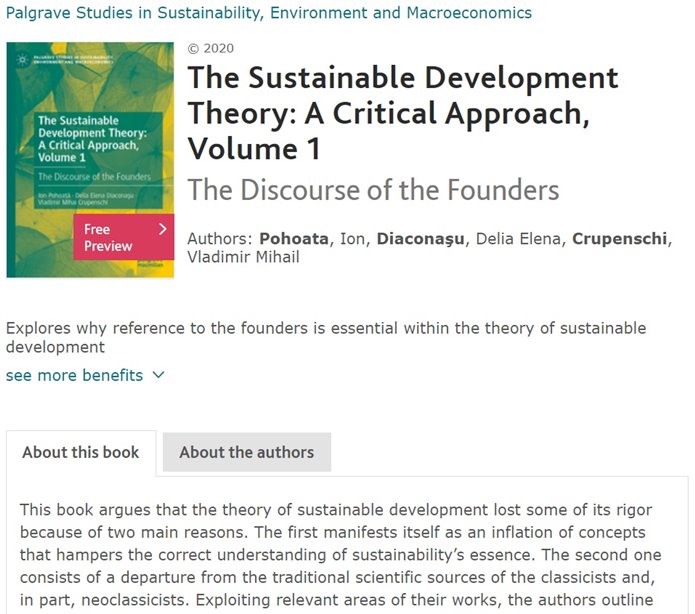