What Is Blockchain? An introduction for laymen

During the age of the crusades, several knightly orders were formed out of international groups of feudal knights to protect pilgrims to the Holy Land. In the interludes between the various wars, the number of pilgrims would grow, seeking salvation and other personal benefits, such as the prestige of having performed the pilgrimage. The Templars were one of the groups approached by these medieval tourists and were asked for protection on the long road against robbers. The trend continued and there was a growing need for protection. Since the Templar Order had a limited number of members, they became overwhelmed and they came up with a solution.

They invented a code.

Charlie Munger: “The fact that it’s clever computer science doesn’t mean it should be widely used, and that respectable people should encourage other people to speculate on it”.

Whenever somebody wanted to travel, but could not be accompanied, they went to the nearest Templar, deposited the amount of currency they had and received in return an encrypted sequence of characters. With the code, the travellers could get going without protection, without fear of being robbed of their coins along the way. Once they reached the destination, they got in touch with a Templar and provided the encryption. Since the code was known only within the Order, the Templar knew what the travellers initially deposited and gave them the equivalent.

What does this have to do with blockchain?

Blockchain is a technology that allows information to be stored encrypted, anonymously, safe and in a chronological order.

Imagine you are in a speeding car on a one way, one lane narrow road and you see a Stop (barrier you cannot cross). You slow down and eventually stop. While you slow down you press the “alert” button in the car in order to signal the car behind you to also slow down. Once the car behind you also stopped then you can press the alert button since it is no longer needed.

Every following car does the same thing. As cars add up in the queue you can call the whole thing a chain of cars.

Warren Buffett: “The asset itself is creating nothing”; “…if you don’t understand it, you get much more excited”.

It not only lost time, because while it was passing the queue other drivers properly stopped at the end of the queue thus losing its potential order in the chain, but it also lost the trust of the entire queue that was in front of it, now branding the driver as someone who does not respect norms.

In order to easily understand what blockchain is about, the following key-terms need to be grasped; continuing using the analogy, they would have the following equivalents:

There are multiple structures for different blockchain structures, however the most common one is the linear one, which can be seen in the following image:

Bill Gates: “As an asset class, you’re not producing anything and so you shouldn’t expect it to go up, …Bitcoin and ICOs, I believe completely [they’re some] of the crazier, speculative things”.

The vector of the chain is relative. Using the initial analogy, you can imagine that the road is oriented in any way: W-E, E-W, etc.

There is no hard rule. However, on most blockchains, in order for a new block to be added, it is needed that the majority of the miners confirm the order of the whole chain before the new addition.

Using the initial analogy, if somebody wanted to check the order of the car queue, the only way to do it would be to have the majority of the car passengers turn on the signal lights in the same order as they arrived.

The purpose of the blockchain technology is to cut out the middleman and replace it with computer technology due to its characteristics: information stored encrypted, anonymously, safe and in a chronological order. 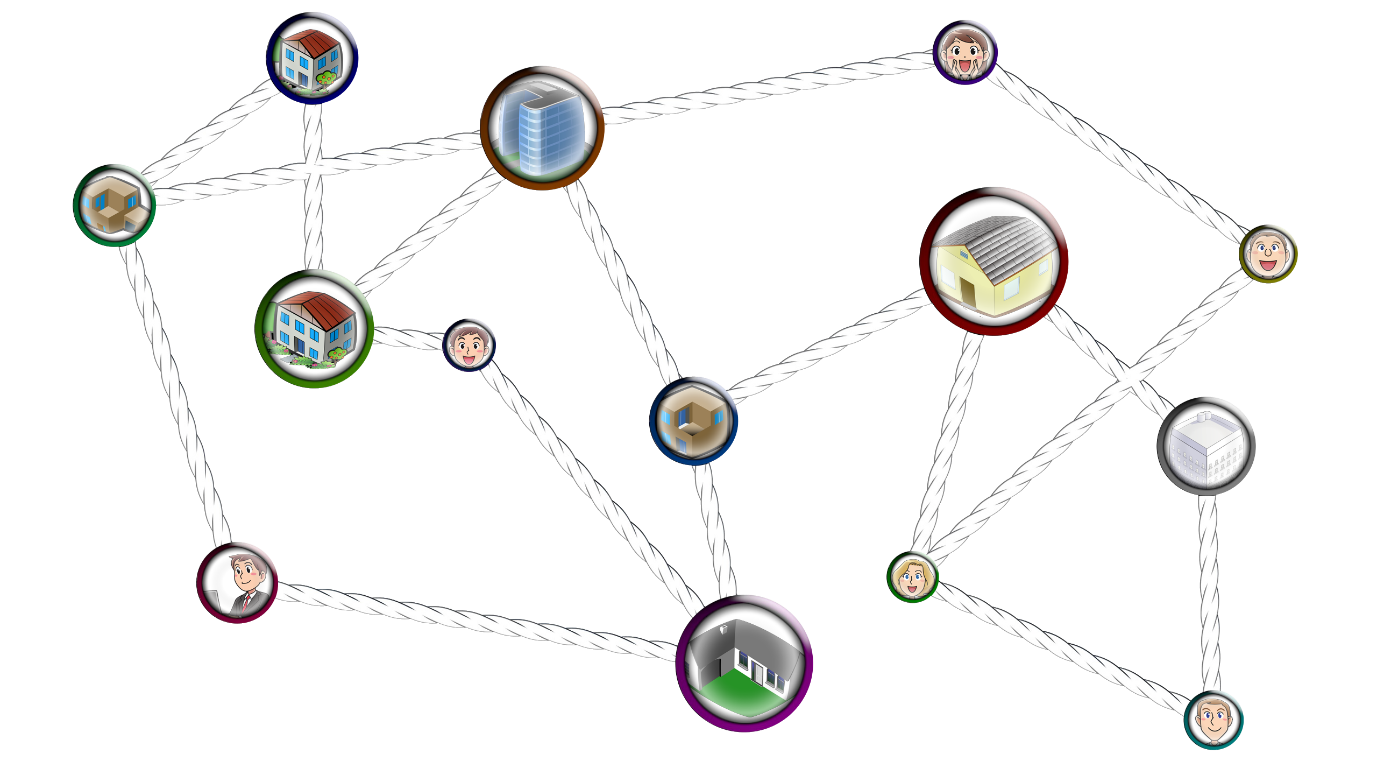 Some subjective questions (instead of conclusion)

Where should trust really stay?

Looking back at humanity’s great history, or far ahead into a dark future, is blockchain a technology that humanity really needs?

Can’t we do something better with all the electric power that is consumed on mining?